Most Republicans support killing the estate tax as part of a tax overhaul, but doing so could have dire consequences for something else conservatives cherish — charitable giving.

President Donald Trump along with top GOP lawmakers have proposed ending what they call the death tax — a 40 percent levy that’s applied to estates worth more than $5.49 million for individuals and $10.98 million for married couples. The tax affected only 0.2 percent of estates in 2015. Although Republicans call the levy unAmerican and say it penalizes small businesses and farmers, data from 2013 show that just 3 percent of estates subject to the tax were businesses and farms, according to the Tax Policy Center.

Charitable organizations have focused their lobbying efforts on how the GOP plan for doubling the standard deduction could affect charitable giving. They argue that a higher standard write-off may keep filers from itemizing deductions, which could lessen any tax incentive for charitable giving. Abolishing the estate tax — a move that would be popular among many charities’ largest donors — so far hasn’t engendered the same level of opposition, despite a similar effect on giving. 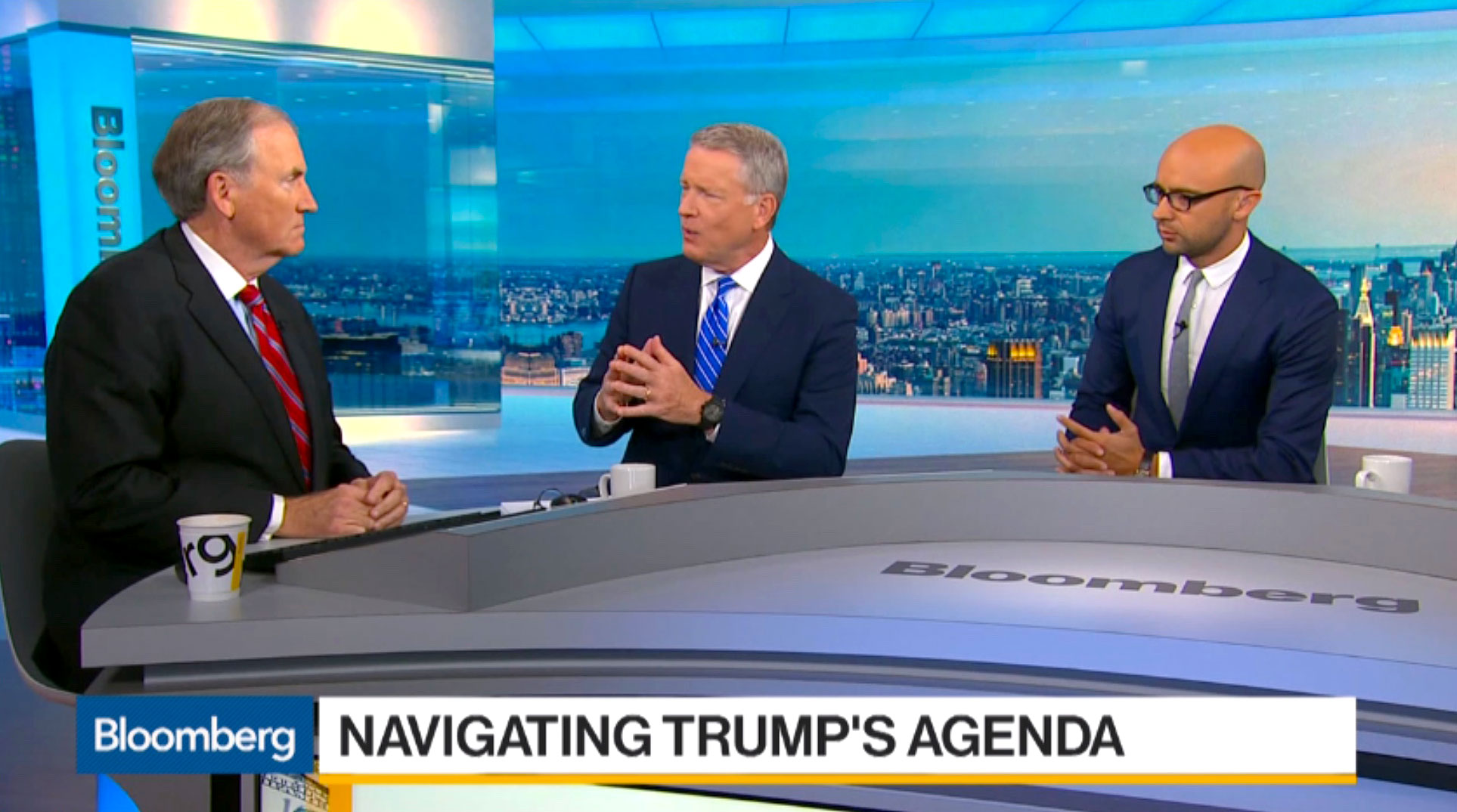